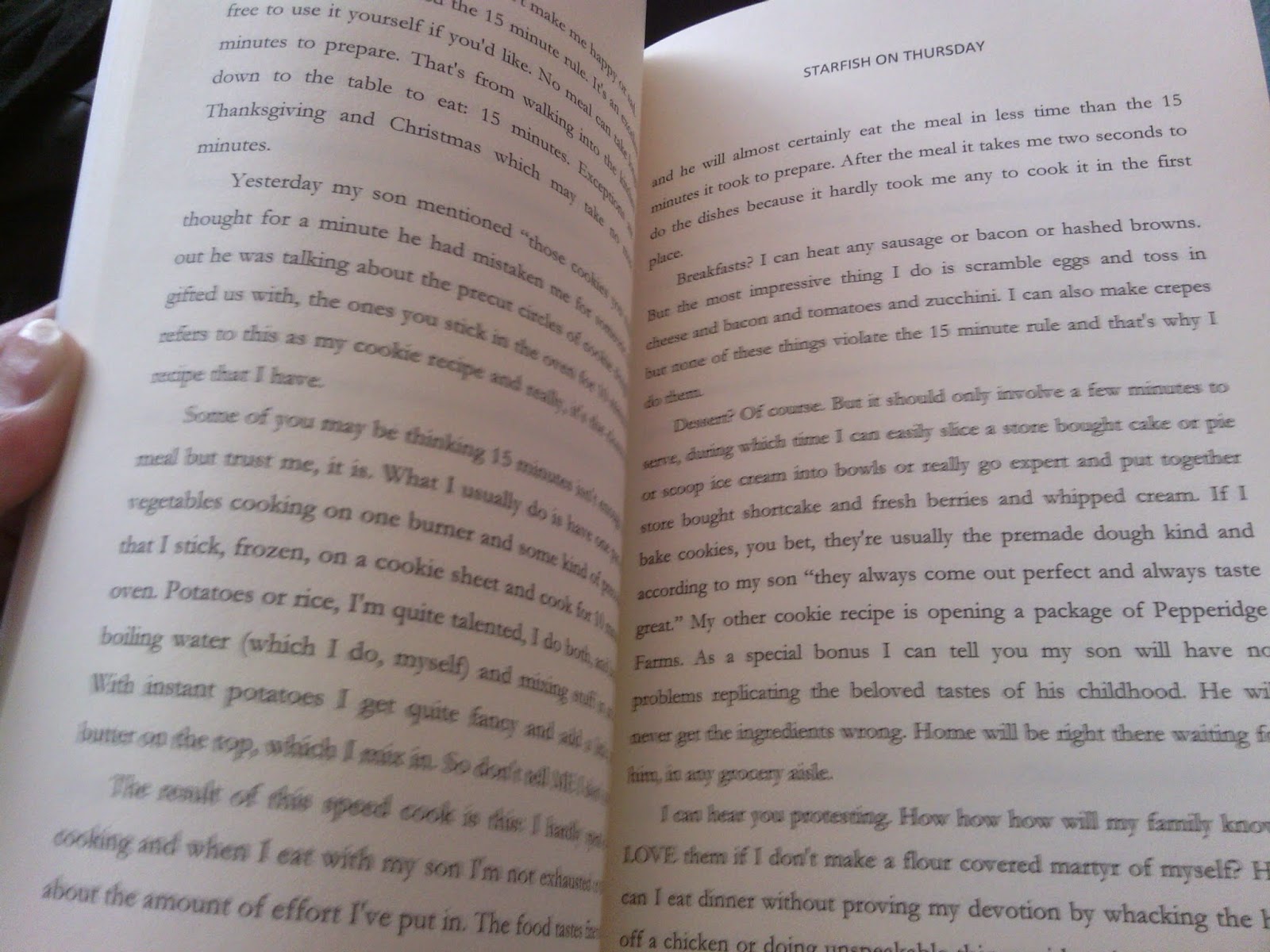 I was really happy with the way Starfish On Thursday came out. In the picture below you can see an added feature you may not have seen in a book before. Several of the stories in this collection were from the early 1970s and I found that listening to the songs that were on the radio then really helped make old memories a lot clearer. I include, at the end of the book, a list of the songs that were on the Billboard charts--and on the radio--when I was five and six years old. Did hearing these shape Gen Xers? Could be. Readers who are over age 40 will remember many of these. Millennials may find it unreal to imagine that these songs were ever brand new songs. Benny and the Jets was once a brand new song on the radio. "And we'll fight our parents out in the street to find who's right and who's wrong," those were lyrics I would have been singing in the first grade. 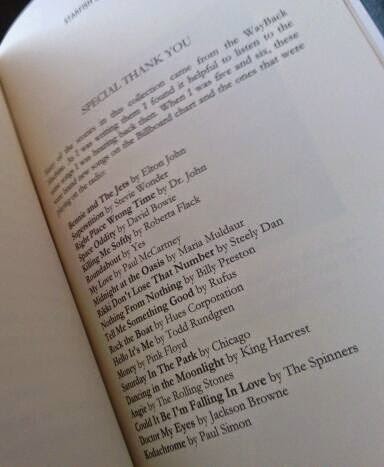 Starfish on Thursday is my second collection. Artist Dane Egenes designed the covers for both of my books, and I was really happy with the final result. The first collection, Green Shoes Mean I Love You, contains the essay The Seattle NO, which, much to my surprise, went viral in November of 2013. Two other things surprised me: that anyone outside of the Seattle area would have any interest and that the people of Seattle wouldn't mind me talking about them. In fact, they seemed to like it. Both books are available at Amazon.com. 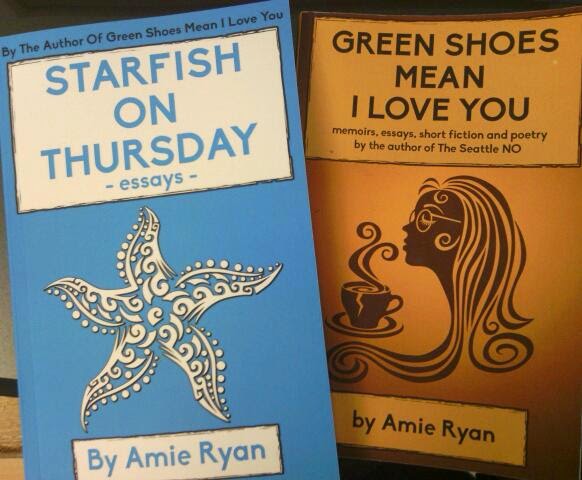 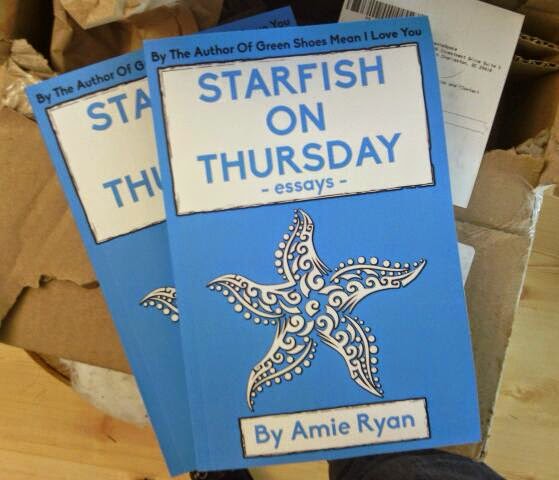 I dedicated the first book to my son. For the second, I thought it might be nice to give a shout out to Frances Bean Cobain. She doesn't live in Seattle anymore but I think Seattle may always think of her as theirs. On the day of Cobain's memorial at the Seattle Center, we lived only a few blocks away, on lower Queen Anne, and my son was less than a year old. I took him out in his stroller and from open windows all up and down the street came two songs, played one after the other, Nirvana's Smells Like Teen Spirit and Come As You Are. For a few days in Seattle, those seemed to be the only two songs there were. 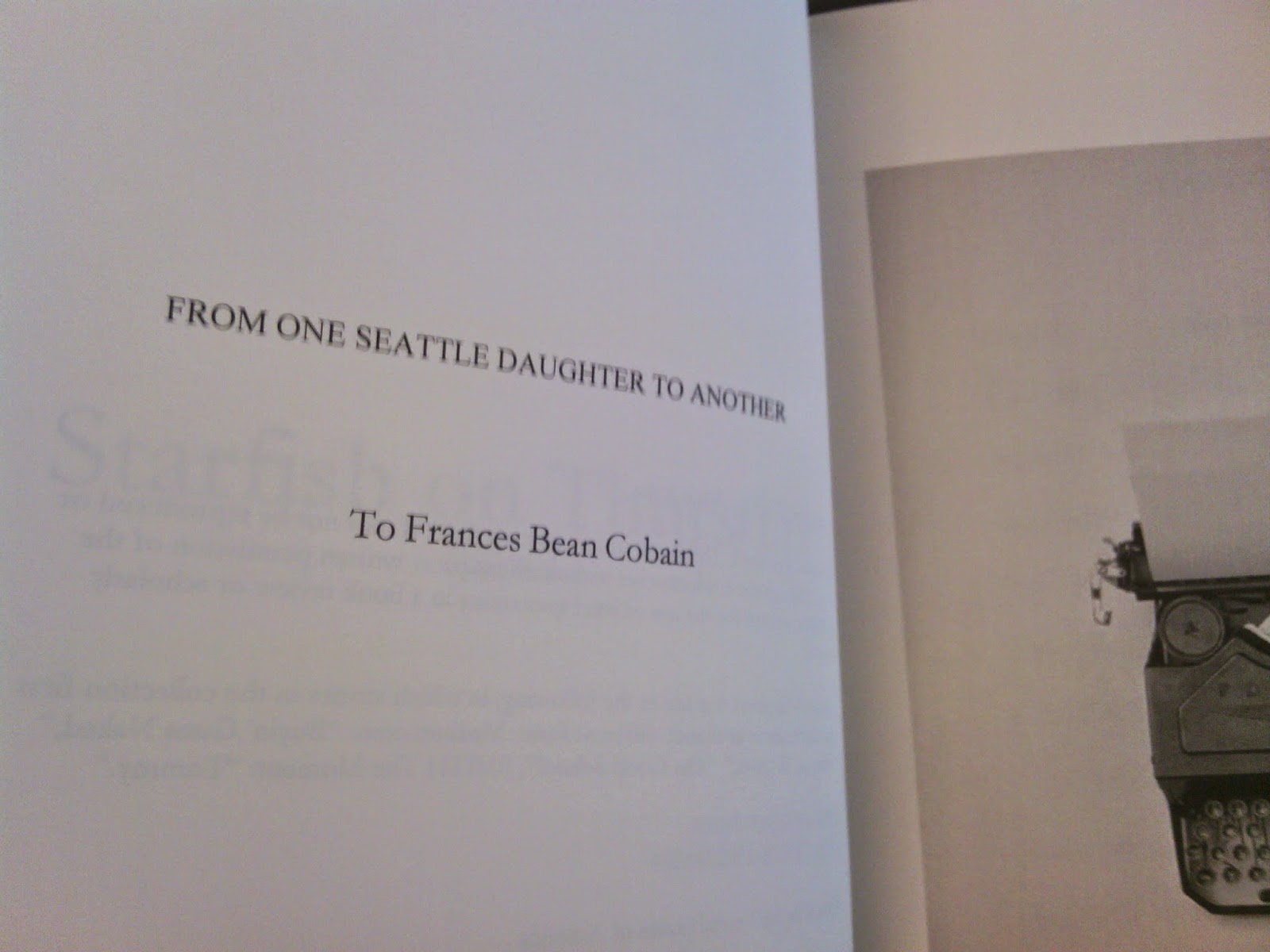 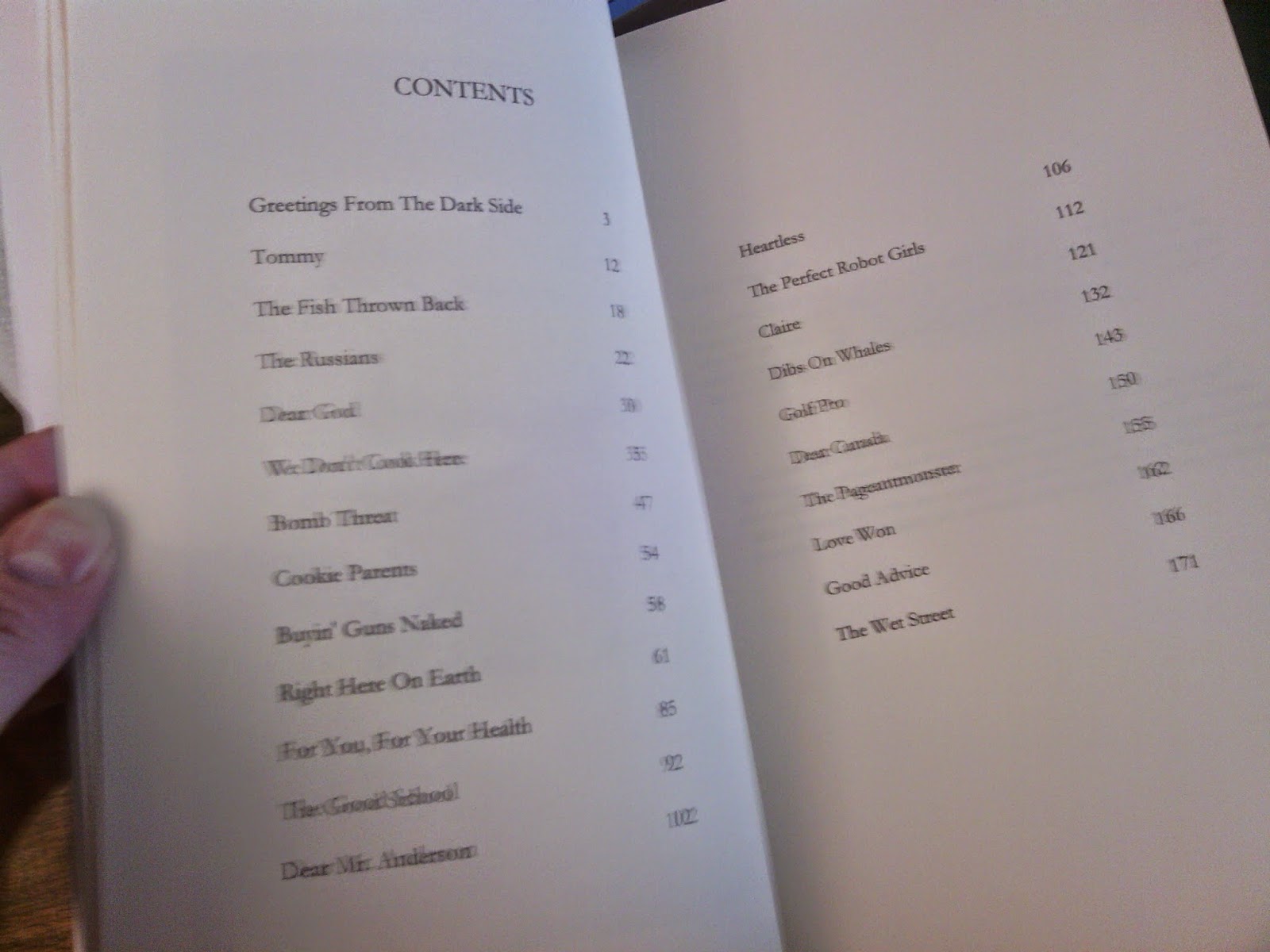 Starfish contains 23 essays, some funny, some introspective. One of the longer essays is about the racial climate of 1974 in my suburban neighborhood--not in a Southern state but in Washington state, which is as Northern as you can get without crossing over into Canada. In 1974 I had never seen a black person in person, only on TV. I was thrilled to learn a black family was moving in across the street. In the book this story is called Right Here On Earth. I think it's my favorite piece in this collection.