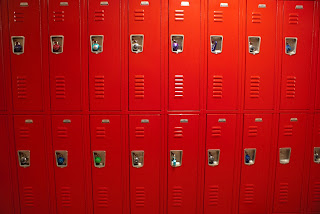 A version of this story, The Good School, is included in my collection, Starfish On Thursday, available at www.amieryan.com

Nice perspective on "good" schools with a conscience for economic problems of the well-to-do.Without dwelling on the woes of poverty, it shows that money is not the answer to life's problems or society's ignorance.I enjoyed it,

This post is so useful and relevant. Too easy to understand. Thanks for your post. Keep blogging. Schools in ECR
Top 10 Schools In Chennai
Schools in Neelankarai