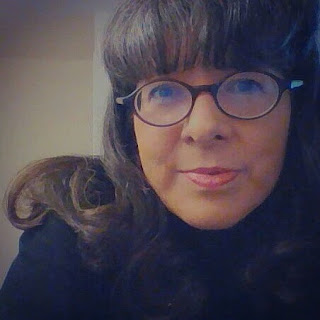 My name is Amie Ryan and I'm a Seattle author, doing the job I dreamed of when I was six years old. In November of 2013 I spent 15 minutes writing a humorous blog piece about the unusual way people in Seattle communicate. The piece was called The Seattle NO and to my surprise, the piece went viral and was read by a quarter of a million people, and not just in Seattle, but in countries all over the world. Six months later I released a collection of essays called GREEN SHOES MEAN I LOVE YOU and it was so much fun that six months later I released a second one called STARFISH ON THURSDAY. In December of 2018 this book was optioned for TV/Film. I try to balance funny pieces with serious ones and most are set against the backdrop of the '70s or '80s. My next project was the Marilyn Monroe biography, MARILYN: LOVED BY YOU, released in late 2015, which, to my delight, became a #1 Amazon bestseller in its category, not just in the USA, but also in the UK and France. Last year I released my 4th book, another essay collection, called SECRETS FROM THE STAR JAR. Will there be more stories? Time will tell.