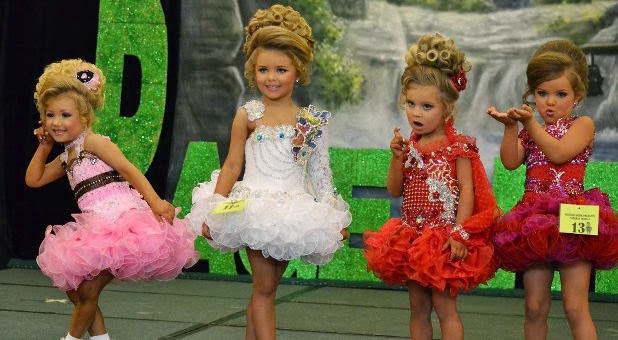 Amie Ryan is the author of essay collections GREEN SHOES MEAN I LOVE YOU and STARFISH ON THURSDAY and the Marilyn Monroe biography MARILYN: LOVED BY YOU which became a #1 bestseller in its category on both Amazon US and Amazon UK. To learn more, please visit www.amieryan.com