You may have noticed, the USA is in a state of temporary wackadoo so this seems like a good time to try out some changes. When I first began this blog, I said I'd share what it's like to be an indie writer and I'm here to say, I'm ready to try something different.

The truth is an indie writer could write  The Grapes of Wrath and very few people would ever see that book while a traditionally published writer could write Suzie Kabloozie And Her Dog Mahoozie and get a three book, 6 figure deal.

I used to think those success stories were rare. They are not. In fact, if I have to read about the success of one more peer, I will lose it. I want a three book deal. I want an agent. I want an advance and I want a Wikipedia page.

How to make this switch? To begin with, I need to change the genre I write. This may seem wackadoo but as I mentioned previously, the whole nation is in a state of change (to the degree that I half expect tomatoes to burst into song) so I'm changing too.

I've dedicated myself to a new project: a YA novel. I first became jazzed about this idea by joining a yearly writing event called NaNoWriMo (National Novel Writing Month) in which participants each write a 55,000 word novel in 30 days.

I plan to take more than 30 days but the event has caused me to try my hand at fiction, something I was hesitant to do.

Once the novel is complete, I plan to query agents and hopefully get representation.

What is the story about? It's about a high school cheerleading squad accused of contributing to the suicide of a classmate. For now, the working title is The Killing Of Jerrika.

So far, I'm enjoying this project tremendously. Just this afternoon I was trying to figure out, in one scene, what the family dog would be thinking. That is so much easier to understand than half of what is currently on the news.

Posted by seattleamieryan.blogspot.com No comments: 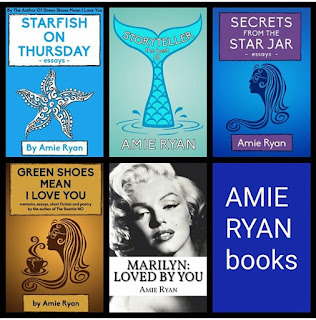 Posted by seattleamieryan.blogspot.com No comments: 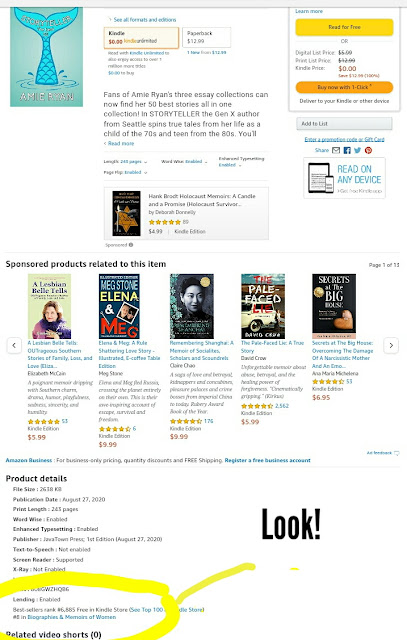 Right now Storyteller is #8 in its category on Amazon US! What a great surprise!
Posted by seattleamieryan.blogspot.com No comments:

The Ebook version of Storyteller is free today on Amazon! 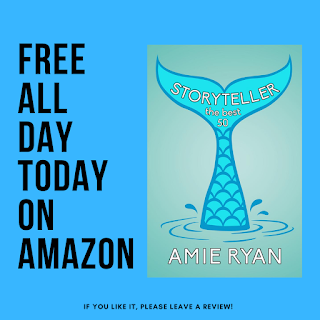 To get your free copy, please go to http://myBook.to/Storyteller
Posted by seattleamieryan.blogspot.com No comments: 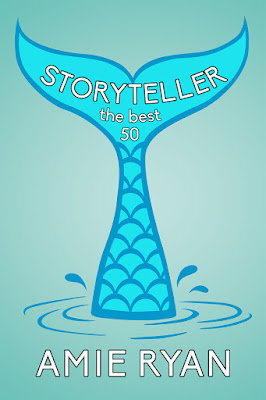 My new essay collection, STORYTELLER, is now available on Amazon in both paperback and kindle format. It's a Best Of collection containing 50 stories and coming in at 312 pages. I tried to make it reasonably priced because we could all use a distraction right now. This book is free on Kindle Unlimited. To find Storyteller on your amazon site, please click http://myBook.to/Storyteller
Posted by seattleamieryan.blogspot.com No comments:

MY FATHER, THE MORMONS, AND THE DONNA SUMMER WAR 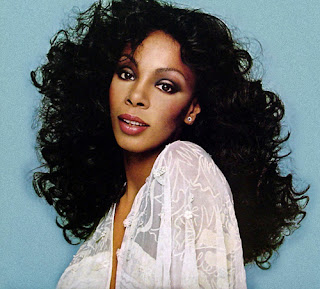 My Father, The Mormons, And The Donna Summer War is from the collection GREEN SHOES MEAN I LOVE YOU, available at www.amieryan.com


Posted by seattleamieryan.blogspot.com No comments: 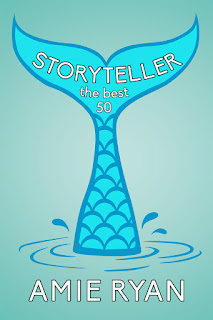 This is the cover of my new book, STORYTELLER, scheduled for release next month. It's a Best Of collection which features 50 of my favorite stories and it's my 4th and final essay collection. I was so happy to have graphic artist Dane Egenes design this great cover. He's designed all 5 of my bookcovers and is Lennon to my McCartney or McCartney to my Lennon, whichever way, we aren't quite sure. Either way, I always love the work he does!
Posted by seattleamieryan.blogspot.com No comments: